“We tried not persuading him to eat and it didn’t work.” 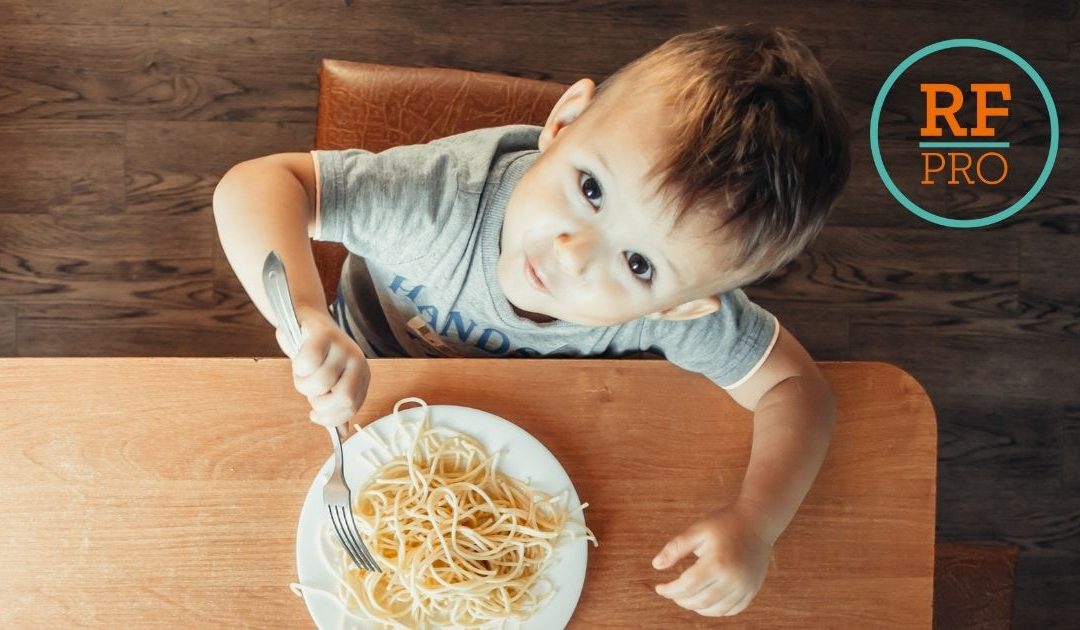 Instrumental no-pressure is a concept that I developed while I was analysing the data in my doctoral study of parental feeding practices. It is one of those findings that didn’t make the final cut. The thing with the kind of qualitative research method I used (very in-depth analysis of lived experience – it’s called Interpretative Phenomenological Analysis*) is that the volume of data generated is enormous. This means that many ideas never find their way to the ultimate write up. Instrumental no-pressure is one of those lost nuggets and I thought I’d share it here.

What does instrumental no-pressure mean?

If something is instrumental, it means it is being used in order to achieve a particular result. So instrumental no-pressure means avoiding pressure in order to get children to eat or engage with foods, as opposed to genuinely aiming for a consistently pressure-free feeding environment as a goal in itself. (The supportive feeding environment helps the child’s intrinsic motivation, and over time allows children to do their best with eating.)

I noticed that several of the mothers in my study (all of whom were parents of avoidant eaters aged between 2 and 5 years) described trying a ‘no-pressure’ approach (or ‘ignoring’ their child’s eating behaviors) as a means of getting them to eat ‘better’. Superficially, it may seem that this is responsive feeding in action – after all, surely it is what parents do, rather than what they believe, that matters?

Well I’m not sure. I think that, for feeding to be genuinely responsive, parents need to create an authentically pressure-free eating environment as opposed to no-pressure as a means to an end. There are a few reasons for this:

When parents are simply trying ‘no-pressure’ as a means of getting the child to eat or engage with foods, both my data and clinical experience suggest that they are likely to try it in a sporadic and short term way. Because it is being used as a tool or strategy rather than an embedded way of approaching mealtimes and food with their children, parents may:

Instrumental no-pressure is based on anxiety

If parents are holding onto the goal of ‘getting the food down the child’ or making the child try or engage with a certain food, this is likely to be underpinned by a sense of concern about their eating. This is not just my opinion, it is supported by research evidence too**. Parents using instrumental no-pressure are probably worried, stressed, and/or frustrated. Children are little emotional sponges – they are often amazing at picking up parental emotions at an unconscious level, however much the adult is trying to disguise them.

So no-pressure as a means to inducing eating will let kids know the adult is worried or stressed about their eating behaviors. This then, is likely to make the child worried, and as we all know, a worried child is not likely to feel confident experimenting with new foods. In fact, stress and anxiety are powerful appetite suppressants in young children – we know that 2-6 year olds’ digestive processes are naturally slowed down in the face of emotional distress***.

Instrumental no-pressure may not be part of a coherent approach

We don’t need perfection from parents. In reality, anyone working in this field understands that meals are sometimes stressful, adults sometimes ‘get it wrong’ and all of us have our good days and our off days. This is all totally okay. However, if parents truly understand responsive feeding and are aiming for pressure-free meals and snacks, this is likely to be part of a set of beliefs and behaviors that work in tandem.

For example, a parent who is supportive of their child’s eating autonomy is also likely to prioritise mealtime connection because they understand and subscribe to the responsive philosophy. Conversely, a parent who is just reaching for no-pressure as a way to get the child eating, may well not be embracing other important aspects of responsive feeding.

Instrumental no-pressure is actually the opposite of responsive because the parent still has that core goal of getting the child to eat or try foods. This is fundamentally incompatible with responsive feeding because it compromises children’s autonomy.

How can you tell if a parent is using instrumental no-pressure?

In conclusion, I really think that the beliefs beneath parental feeding practices DO matter. We can help parents adopt responsive practices, but in a way that is authentic and consistent rather than another trick in a long line of attempts to get children eating.

The information provided on this website is intended for informational purposes only. It is not intended to replace the evaluation and care by a child’s health care providers and doesn’t constitute advice for parents. Decisions made regarding a child’s health and treatment should be made with a qualified health provider.

Sign up for our bimonthly newsletter for a mix of practical and research-informed content to inspire, inform, and engage child feeding professionals around the world.

Commonly with food preoccupation, a worry that a c

“When caregivers misinterpret their child’s re

Food preoccupation is more common in children who

This quote from Max’s mom could hold true regard

Responsive Feeding Therapy may be a very different

Knowing about food preoccupation and the potential

Our newest webinar is LIVE on November 14th! Regi

How have views (parents’ or your own) around foo

Today’s research minute is about looking beyond

Here is a brief clip from Virginia Sole-Smith’s

What do you think? Does this framing take some of

Capturing the key takeaway of a study in its title

Our latest webinar is from RFPro team member, Dr.

Dr. Hazel Wolstenholme's research is among the fir